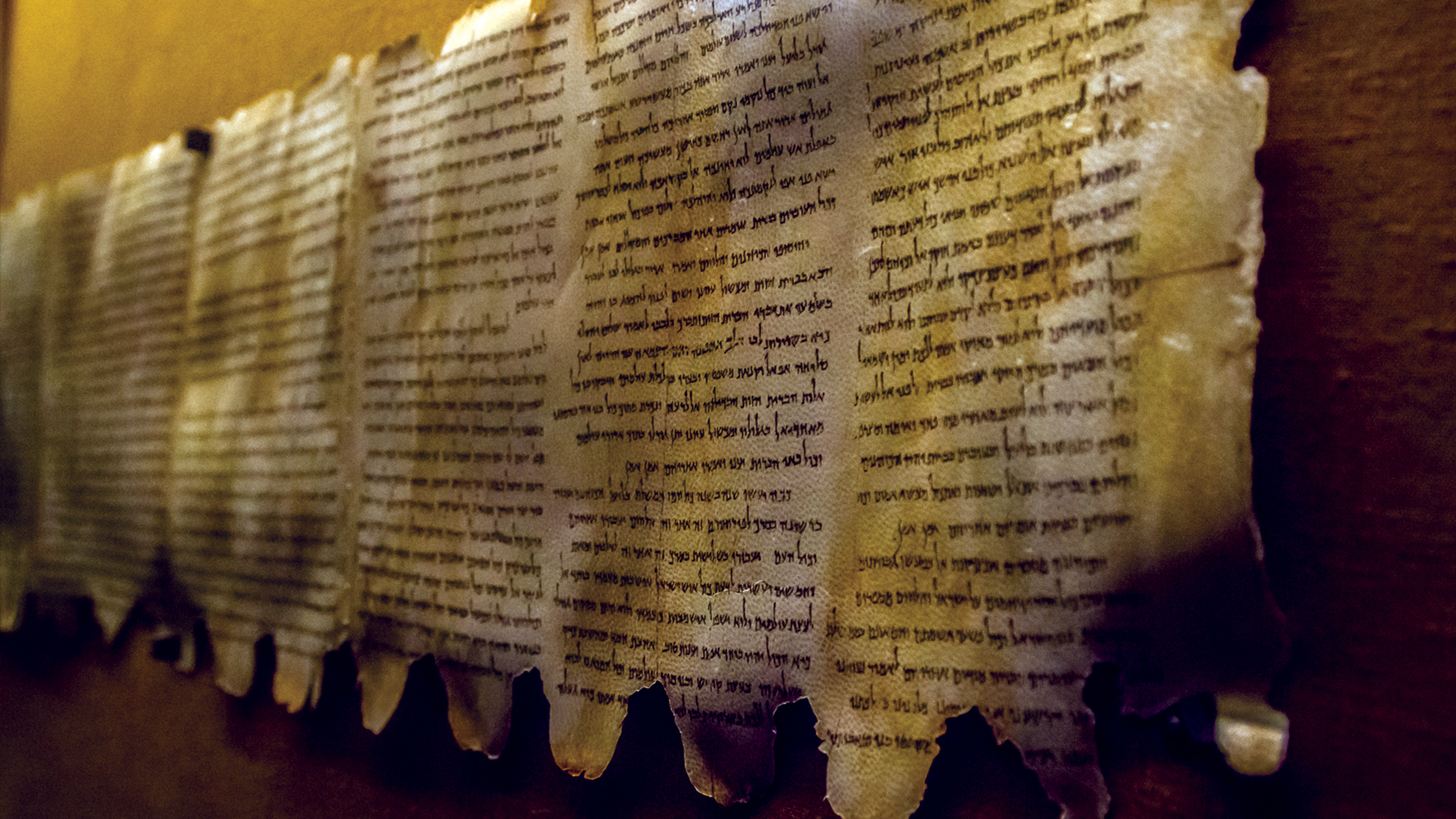 How Can I Know The Bible Is True?

It’s one thing to believe an Intelligent Being is responsible for the existence and complexity of the universe. However, it is a giant leap to conclude this Being is the God of Abraham, Isaac, and Jacob who implanted Himself in the womb of a Jewish teenager, was crucified to atone for the sins of the world, rose from the dead, ascended into Heaven, and will return to earth to establish His kingdom forever. Why couldn’t that Intelligent Being be any of the other deities that have been worshipped throughout history?

The answer is the Bible. Almost all the knowledge we have about God is contained in Scripture. Of course, other religious books claim to have information about their respective gods, too. So how do we know the Bible is true? Let’s look at some evidences that the Bible is God’s inspired and inerrant message to us.

The Bible’s Claims about Itself

Some people say that the Bible never claims to be the Word of God. Yet consider what the Bible claims about itself.

Jesus Christ also believed in the inspiration and inerrancy of Scripture. In Matthew 5:18, Jesus said, “Until heaven and earth pass away, not the smallest letter or stroke shall pass away from the Law until all is accomplished.” According to Jesus, every letter of the Hebrew Old Testament has a purpose to be fulfilled; therefore, every letter in every word is inspired by God.

The New Testament writers claimed the same degree of inspiration for their own writings. They labeled their contemporaries’ works as “Scripture” (1 Timothy 5:18; 2 Peter 3:15–16). When we say the Bible is inspired and inerrant, we are not claiming any more than Jesus and the biblical writers claimed.

A strong evidence for the Bible involves the hundreds of fulfilled prophecies. Detailed predictions about people, nations, and events were foretold centuries before they occurred, and their fulfillments have been historically verified.

For example, Isaiah prophesied that Babylon would conquer Judah (Isaiah 39:5–6). Isaiah’s prediction came true one hundred years later. Isaiah also correctly predicted that Babylon would be conquered by another nation (Isaiah 21:9). Then Isaiah identified by name the king who—150 years later—allowed Judah to rebuild Jerusalem (Isaiah 44:28).

Another evidence for Scripture is the unity of the Bible. Contrast the Bible with other religious books. Muslims believe Allah sent the angel Gabriel to Muhammad to reveal the Qur’an. Yet none of the Qur’an’s 114 suras focuses on a single theme. Mormons believe the angel Moroni gave Joseph Smith golden plates that became the Book of Mormon. Yet the Book of Mormon contains no historically verifiable facts, much less any fulfilled prophecies.

The Bible was written by around 40 authors over 1,500 years. Those who recorded God’s message were very diverse. David was a shepherd, Solomon was a monarch, Luke was a doctor, Paul was a rabbi, and Peter was a fisherman. Yet, despite its varying authors and settings, the Bible has a common theme. Genesis begins with mankind’s fall and need for redemption—a redemption that is accomplished in the Gospels and fully realized in Revelation. The only explanation for such unity in a book composed under such diverse circumstances is that there was a Divine Author who oversaw the final product.

Early Acceptance of the Bible

Furthermore, consider the extent to which the New Testament writers replaced the tenets of Judaism with new beliefs. Almost overnight, thousands of Jews radically altered their spiritual convictions and embraced an entirely new spiritual paradigm. The disciples were willing to endure imprisonment, torture, and death rather than recant that they had seen the resurrected Christ. Surely, if they had contrived a hoax, one of those men would have broken under such pressure. Instead, the disciples maintained their testimony until the end—a story that could have been dismissed had anyone been able to produce the body of Jesus. Yet the reality of Christ’s Resurrection was so quickly embraced that the disciples’ faith effectively toppled the Roman Empire.

Finally, consider the archeological evidence for the Scriptures. Many locations, names, and events have been confirmed by external sources, providing a strong argument for the truthfulness of the Bible. Space does not permit me to describe all the archaeological confirmations of biblical names, events, and locations. There has never been a single discovery that disproved any name, event, or location in the Bible.

God took the initiative in communicating His message to you for one reason: He loves you. And because God is all-powerful, you can rest assured that He has the ability and the motivation to make sure His message has been communicated to you without error. That is the best reason for knowing that the Bible is true.