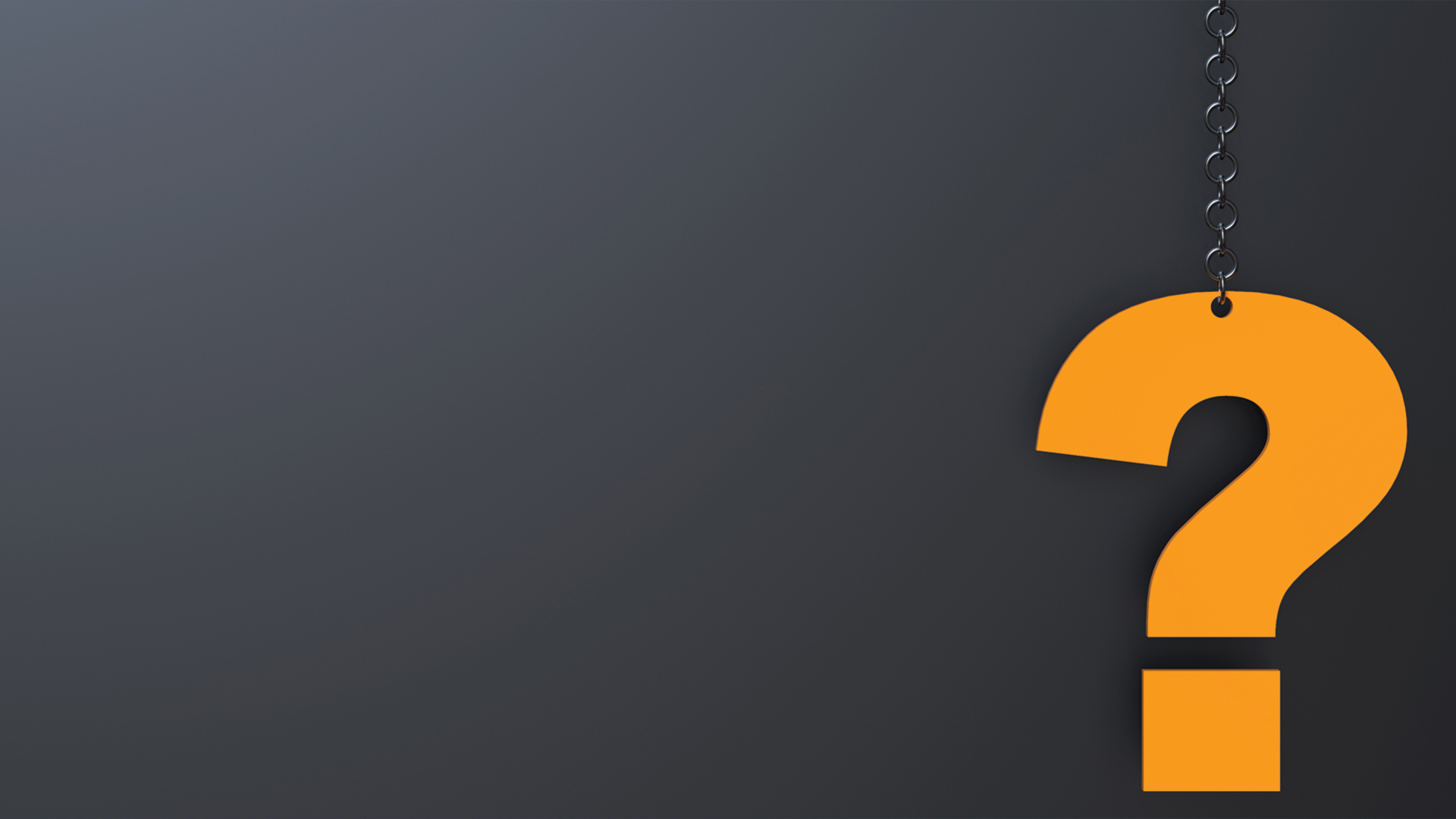 How Can I Know There Is A God

I was saved by God when I was five years old. I was called by God into the ministry when I was 15. I serve God by pastoring a large church. I converse with God every day.

And I imagine you do, as well.

Whether we admit it or not, most of us have wondered about the existence of God. The most foundational question about faith is this: How can we know there is a God?

Can We Prove the Existence of God?

We cannot prove the existence of a supernatural, invisible being. So the issue is not proving whether God exists but making an informed decision based on the evidence. Let’s examine four powerful evidences for God.

The Cosmological Argument: Why Is There Something Rather Than Nothing?

Look around you, noting everything you see. How did our universe come into existence? Atheists used to claim the universe always existed. But scientists now concede the universe had a beginning. The big bang theory postulates the universe began with a dense mass of matter that exploded and continues to expand. Obviously, this theory raises a number of questions. Where did that dense mass of matter come from? Scientists say matter always existed. But to claim the universe is self-created is absurd because it means the universe had to exist and not exist at the same time. Someone or something had to get the creation process started.

Those of us who believe that God created the universe believe that He did so out of nothing (“ex nihilo”). God is the eternal cause of everything that exists.

The Teleological Argument: How Do You Explain the Universe’s Complex Design?

Atheists say our universe’s complex design occurred by chance. Yet they base this theory on scientific laws that are based on order, not chaos.

You can’t have your philosophical cake and eat it, too! Either the universe is the result of random events, or it is the product of a Creator who designed the universe to run according to observable and repeatable laws. This is called the teleological argument for God (“teleos” means “design”).

The universe has been intricately designed to allow for life on our planet. Scientists estimate there are more than one hundred conditions that form an astronomical/biological “welcome mat,” making the earth uniquely suited for human life.

The mathematical probability of an inhabitable earth or a fully functioning cell assembling itself together by chance is effectively zero. What are the chances of both occurring randomly? The atheist’s answer to that mathematical hurdle is called the multiple universe theory, which imagines that our universe is one of an infinite number of universes, in which eventually any and every set of conditions will occur.

Attempts to write off the complexity of our universe by such preposterous explanations demonstrate how unwilling the atheist is to consider the evidence for God. As the psalmist said, “The fool has said in his heart, ‘There is no God’” (Psalm 14:1). To ascribe the complex design of the universe to random chance is the essence of foolishness.

The Anthropological Argument: How Do You Explain You?

The atheist says all life forms came from mutations that occurred over billions of years, beginning with a single-celled organism. But how do evolutionists explain a single-celled creature evolving into a fully functioning human being? Their answer is that given enough time, simple life forms will evolve into complex life forms. That is like saying, “Given enough time, the car in my garage will evolve into a luxury ocean liner.”

Even if the evolutionary theory answered the question of human existence, how do we explain human consciousness? Why are we aware of our existence? And why do human beings have an awareness of the supernatural? Humans in cultures throughout history have desired to worship a deity. Some evolutionists explain such desires as part of the evolutionary process. However, the basis of evolution is survival of the fittest. While there are positive benefits to those who believe in God, many people endure persecution and death because of their belief in God. Evolution provides no answer for why millions of people would embrace a belief that is contrary to their own self-interest. This contradicts the survival of the fittest. A better explanation for man’s awareness of God is that such awareness is rooted in reality.

The Experiential Argument: Why Do People Find God If He Doesn’t Exist?

Consider the millions of people who claim to have a personal experience with God. For example, the disciples and more than five hundred witnesses claimed to see the resurrected Jesus Christ (1 Corinthians 15:5–6). Some dismiss their experiences as wish fulfillment. However, this theory contradicts the facts. The actions of Christ’s followers demonstrate they did not expect His Resurrection. Had they believed a resurrection was imminent, why wouldn’t they have camped out at the tomb in anticipation of the greatest event in history? The answer is that they were not expecting to see Christ again.

But they did. And they were so convinced of what they saw that 11 of the disciples experienced martyrs’ deaths. Since then, many others have claimed to have a life-changing encounter with Jesus Christ—a claim that often resulted in great personal sacrifice (Hebrews 11:36–37). A willingness to die for a claimed experience with God argues strongly for the veracity of that experience.

The bottom-line question is, does the evidence argue for or against the existence of God? It seems logical that before we conclude that there is no God, we would require substantial evidence to substantiate that belief. Instead, the argument from the universe, the complexity of design, the uniqueness of human beings, and the experiences of millions of people throughout history are strong evidences for the existence of God.