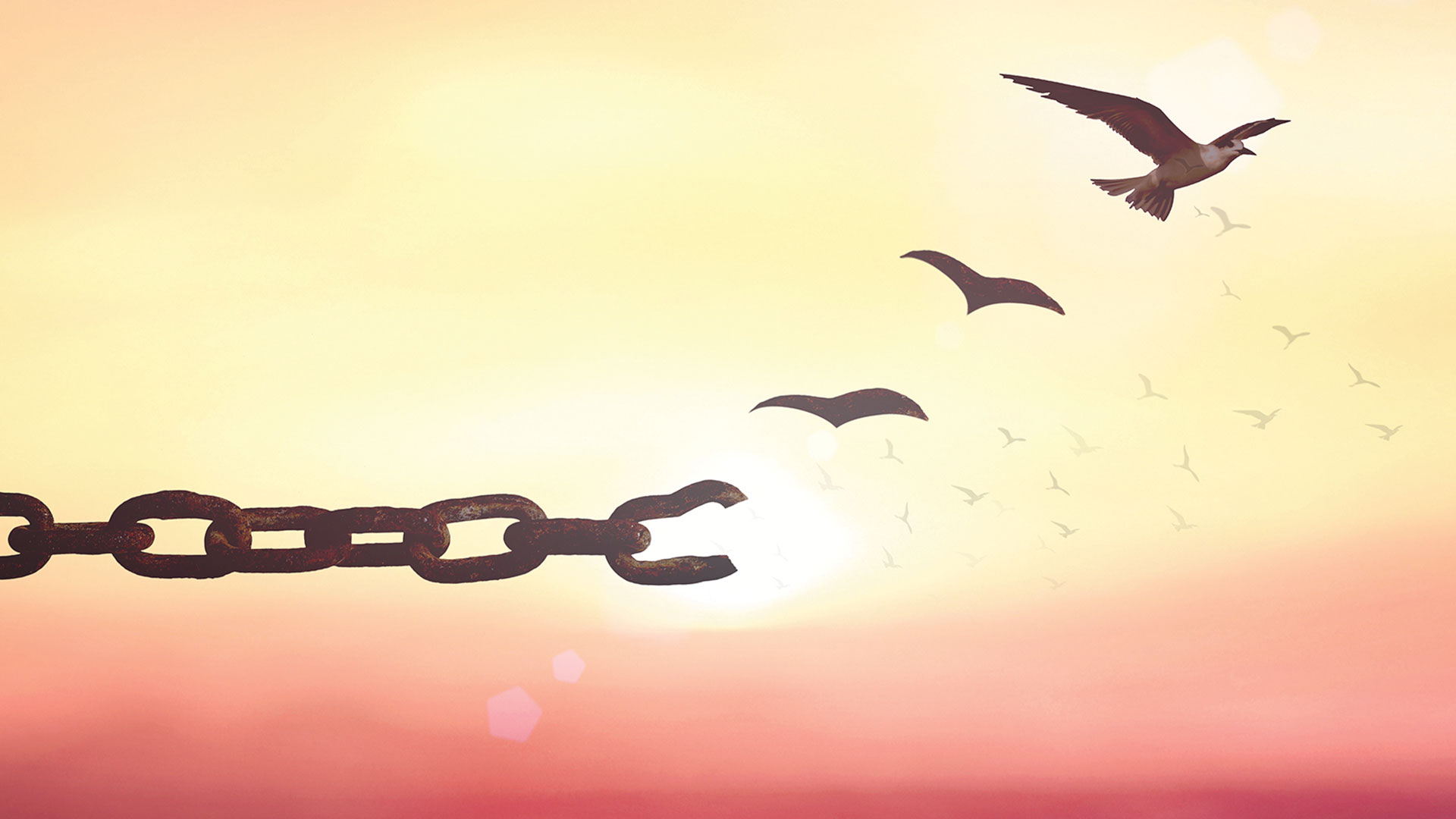 The Most Important Verse in the Bible

The Apostle Paul gave us the answer in the book of Romans. The main message of Romans is that the righteousness of God is available to anyone who trusts in Christ for salvation. Romans 1:16–17 says, “I am not ashamed of the gospel, for it is the power of God for salvation to everyone who believes, to the Jew first and also to the Greek. For in it the righteousness of God is revealed from faith to faith; as it is written, ‘But the righteous man shall live by faith.’” In the first three chapters, Paul explained that nobody is in a right standing with God. Romans 3:10 says, “There is none righteous, not even one.”

If religion doesn’t impress God, if morality won’t get us into Heaven, and if ignorance is not an excuse, then how can we have a right relationship with God? That brings us to the most important verse in the Bible—Romans 4:5. Paul said, “To the one who does not work, but believes in Him who justifies the ungodly, his faith is credited as righteousness.”

God Forgives Those Who Admit They Are Ungodly

Who is the person God forgives? Romans 4:5 tells us that God forgives “the one who does not work but believes in him who justifies the ungodly.”

Who are the “ungodly”? Every one one of us! We are all born with an inclination to oppose God. We tend to point to people who are worse than we are and measure our morality by them. But God sees no difference in humanity. We are all sinners who need a Savior. And the first step to being forgiven is to admit we are ungodly.

God Forgives Those Who Realize They Are Incapable of Earning Salvation

In Romans 4:5, Paul said the person whose “faith is credited as righteousness” is “the one who does not work.”

Why doesn’t God allow us to work to earn His forgiveness? Paul explained, “To the one who works, his wage is not credited as a favor, but as what is due” (4:4). When you get your paycheck, do you go to your employer and say, “Thanks! I can’t believe you gave me this!”? Of course not. Your paycheck is not a gift; it is what you are owed. And if we work for our salvation, then salvation is not a gift from God, it is what God owes us—and God refuses to owe anyone. The Bible says it is those who do not work who receive eternal life.

Salvation is God’s gift, not a result of works.

God Forgives Those Who Trust in Christ to Save Them

In Romans 4, Paul used Abraham to illustrate that salvation is God’s gift, not a result of works.

The Jews thought if any person could be in heaven because of good works, it was Abraham. When God told Abraham to go to a country He would show him, he obeyed. When God asked Abraham to sacrifice his son Isaac, he was willing to do that.

Surely Abraham could inherit heaven based on his works, couldn’t he? No, Paul said. Romans 4:3 says, “Abraham believed God, and it was credited to him as righteousness.”

The word “believe” means “to trust in, to cling to, to put your full hope in.” It is the kind of faith that motivates you to do something. To believe in Jesus Christ for your salvation does not mean just to believe facts about Jesus; it means to cling to the truth that Jesus came and died on the cross to forgive us of our sins. It means to trust in that alone for our salvation.

You are saved when you say, “God, I have sinned and deserve Your eternal punishment. But I believe You sent Your Son, Jesus, to die on the cross to take the punishment I deserve from You. And right now, I trust in Jesus alone to save me from my sins.”

At that instant, God exchanges your faith for His forgiveness and righteousness.

That is why Romans 4:5 says, “To the one who does not work, but believes in Him who justifies the ungodly, his faith is credited as righteousness.”