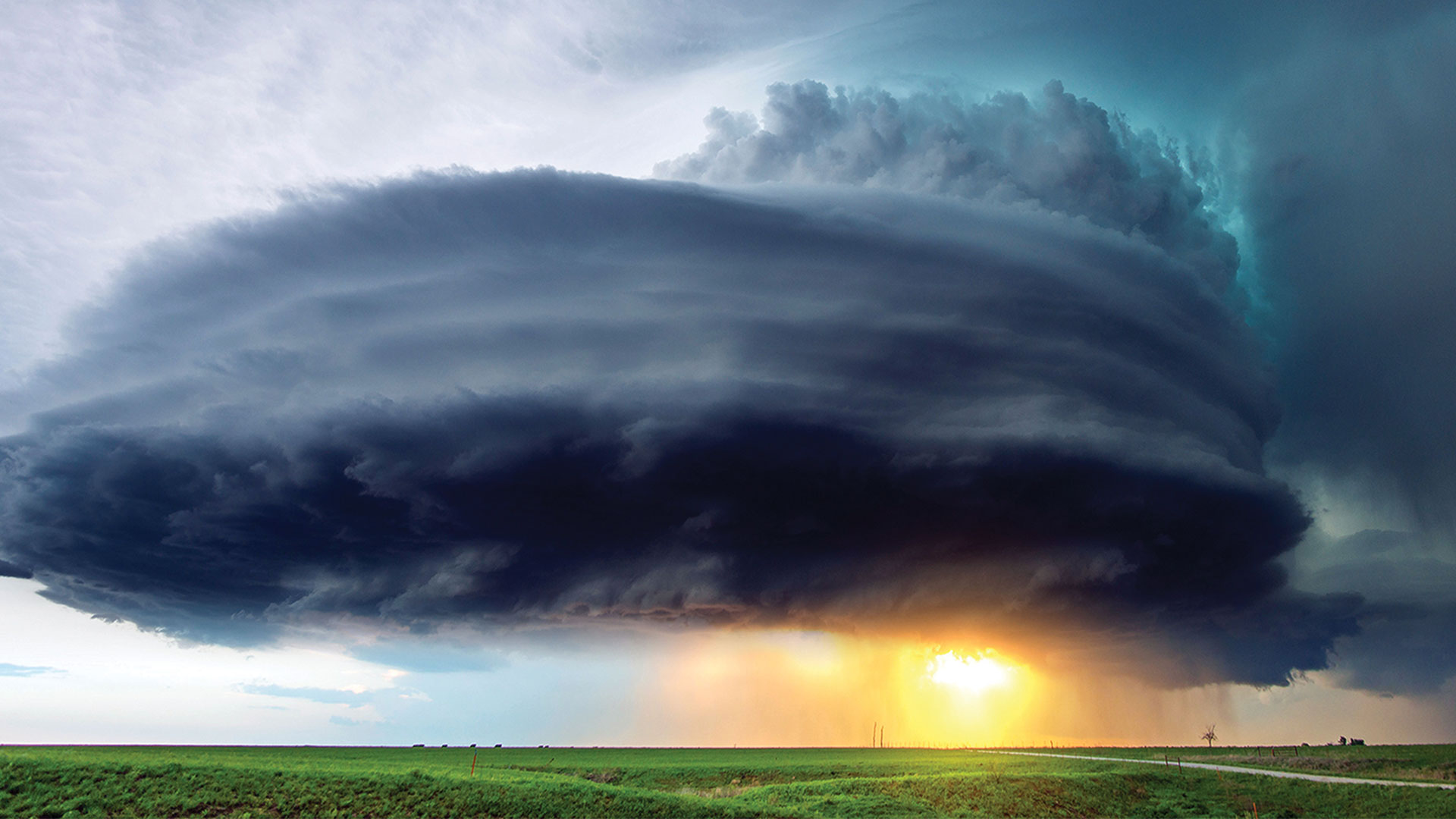 Last year, America was struck by three devastating hurricanes— Harvey, Irma, and Maria—one right after the other. Because of modern meteorology, we knew these monsters were coming well in advance. However, despite all the warning signs, many people were still caught unprepared.

Daniel chapter 7 predicts another super-storm. It will be catastrophic, but it should come as no surprise. In a way, Daniel was a spiritual meteorologist. He gazed down the corridor of history and predicted the rise and fall of many nations, as well as the coming of the Messiah. Let’s examine Daniel’s past predictions to know how we should prepare for the coming future storm today.

In Daniel chapter 7, God used terrifying creatures to represent kingdoms that would conquer Israel (7:15–17). And just like hurricanes, these monsters came from a stormy sea (7:2–3). In the Bible, turbulent oceans represent Gentile nations, fighting amongst themselves. Out of this strife, beasts arose: Babylon as a winged lion (7:4), Medo-Persia as a lopsided bear (7:5), Greece as a four-headed, four-winged leopard (7:6), and Rome as a ten-horned, iron-toothed monster (7:7).

I love America and am thankful for our Christian heritage. However, I predict a day is coming when we will have to choose between obeying our government and obeying god.

Daniel was 100% correct in his predictions. The first three came—one right after the other. However, chapter 7 of Daniel focuses on a fourth beast: Rome.

Rome conquered Jerusalem in 63 BC and was itself conquered in AD 1453. But it did not die. We see vestiges of Roman influence in our laws, in our alphabet, and even in many of the words we use today. And the Bible tells us that this dormant empire will one day fully come back to life, but in a different form (Revelation 13:3, 12, 14; 17:8–11). The storm that once overtook Israel will eventually engulf the world (Daniel 7:23; Revelation 13:7–8). Daniel paints a detailed picture of this revived empire. But another book of the Bible gives even more detail: the book of Revelation. By looking at these two visions together we gain a clear image of the future coming tsunami.

Who will this final ruler be? The Antichrist. Let’s look to Daniel 7:25 for a description of what this worldwide dictator will do:

HE WILL SPEAK OUT AGAINST THE MOST HIGH

We in the United States have a hard time imagining a political leader blaspheming the name of God. But remember, when someone speaks out against God’s Law, they are speaking against God Himself.

HE WILL WEAR DOWN THE SAINTS

The Antichrist is going to launch an unprecedented attack against God’s people—both Jews and those who become Christians during the Great Tribulation (that seven-year period after the Rapture, but before Christ returns). He will restrict free speech, freedom of worship, and the ability to buy and sell unless a person takes the mark of the beast on their bodies (Revelation 13:15–17).

HE WILL ALTER THE TIMES AND THE LAWS

The Antichrist will try to change what God has established in His Word. We see examples of this happening already. God says, “You shall not murder.” Yet our laws say it’s okay to murder children in the womb. And a few years ago, former President Obama cast aside God’s moral law and embraced same-sex marriage.

How to Prepare for the Storm

I love America and am thankful for our Christian heritage. However, I predict a day is coming when we will have to choose between obeying our government and obeying God. Here is how we must prepare:

RESOLVE TO OBEY GOD OVER GOVERNMENT

When our government makes laws that do not contradict those of Almighty God, we must obey those laws. However, if they enact legislation at odds with God’s commands, we must follow God. We need to teach this to our children, because the time is coming when we will have to make that choice.

PUSH BACK AGAINST THE RISING TIDE

When the Antichrist comes, he will not make radical changes. People would not stand for it. And yet, Revelation 6 states that the Antichrist will take over power without a fight. The only way that happens is if God’s Law, and our personal freedoms, are eroded. And that is why Christians must push back against the lawlessness that is paving the way for the final global dictator. We do that by voting, by running for office, by evangelizing, by discipleship, and by prayer. When Christ raptures us home, we want Him to find us faithful. 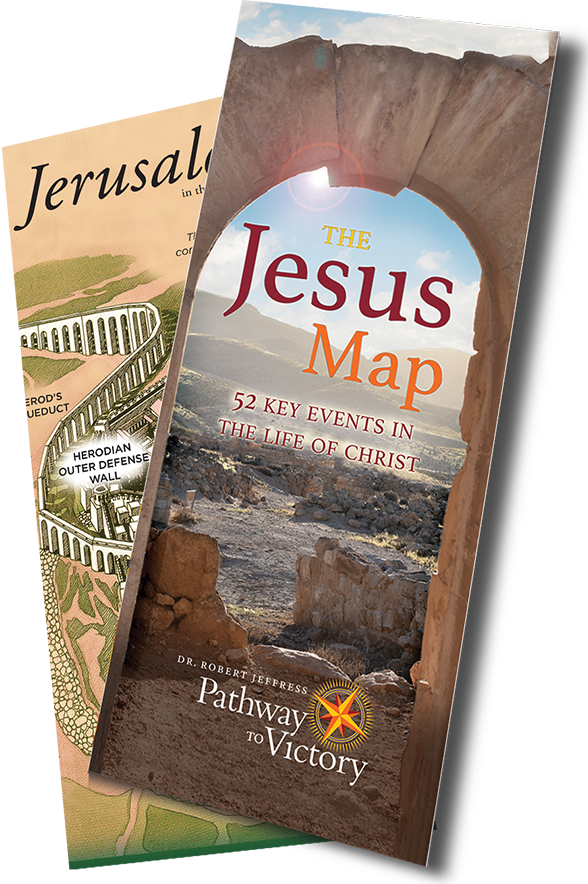